The Windows Insider Program is a global community of fans who love Windows and want to help make it better. Because they get to see new features first, Insiders have the opportunity to provide feedback to continue shaping the best Windows ever. Learn more about being a part of the Windows Insider community.

Learn more about being a part of the Windows Insider community.

The best windows operating system brings you the most innovative tools and security features that will not only make your device secure but also enables you to perform your daily task in most creative and productive way. Windows 10 uses and combines some cool features of windows 7 and windows 8 which make it stand out from other Microsoft Operating Systems.

In a very short period of time windows 10 has able to capture the attention of many peoples including IT professionals, businessman, and personnel relating to different fields. Before the official launch of windows 10 Microsoft has also released Technical preview of the Windows 10 to attract tech expert and IT professionals.

The most cross-platform operating system

multiple platforms share a single application store in Windows 10, so applications are updated and purchansed across devices. That is windows' design idea of "mobile first, cloud first,"which is implemented from Microsoft's official. Windows 10 to be the most cross-platform operating system. Windows 10 is a personal computer operating system developed and released by Microsoft as part of the Windows NT family of operating systems.

windows 10 emphasizes coordination between different devices, In particular, Windows Runtime applications running Windows versions of computers and smartphones. Windows 10 computers can be ported to Windows 10 Mobile and share the same user interface elements with the PC version of the codebase. Windows 10 Mobile.

Safer and More Private
The intuitive SmartScreen technology helps keep your PC and your information safer on the web as well as helping to protect against socially-engineered malware. Privacy tools like Do Not Track are built-in and are easily enabled in just one click, giving you more control.

Fast and Fluid
It starts and loads sites almost instantly. It brings a fluid responsiveness to greatly enhance your web browsing experience. Everything you want to do on the web is a swipe, tap, or click away

Windows 10 has built-in DirectX 12 and WDDM 2.0. Both of them were released at the Game developer Conference in March 2014 .DirectX12 is aim to provide "console-level efficiency" and better access to hardware resources so that to reduce the consumption of CPU and graphics drivers. Most performance improvements are implemented in low-level programming languages that allow developers to use resources more efficiently and reduce single-threaded CPU bottlenecks caused by advanced API. In order to reduce the workload of kernel-mode driver, a new virtual memory management and allocation system is introduced. 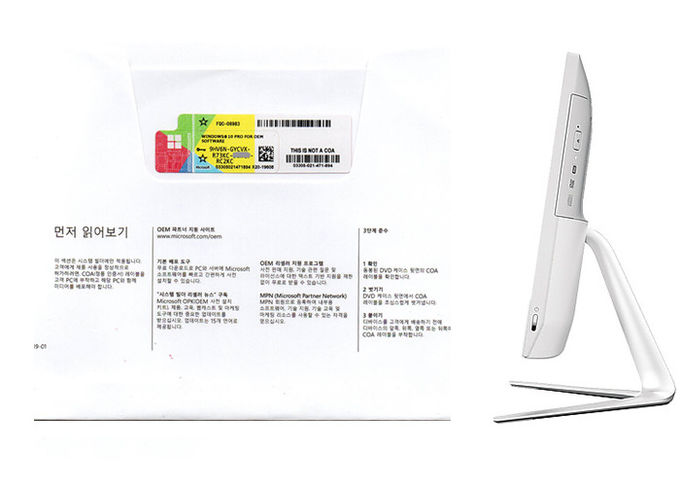